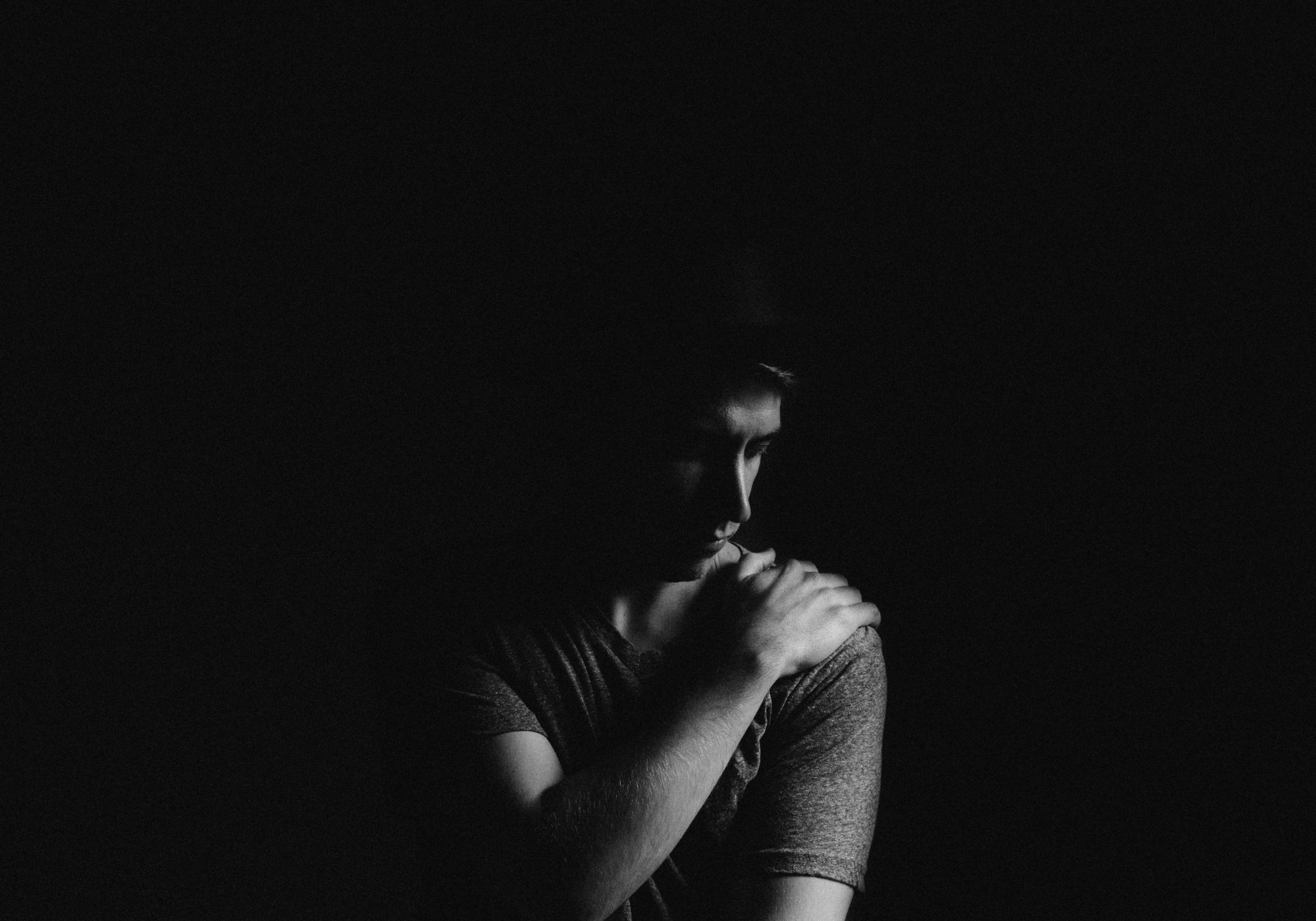 Scientific evidence shows that consistent aerobic and anaerobic exercise can help in prevent and/or alleviate depression. According to studies from the Archives of Internal Medicine and Harvard Medical School, “the effects of regular exercise can last longer than antidepressant medications”.

In this article, we will be highlighting different types of physical activities that can be included in a daily routine to help alleviate the symptoms of depression.

For this workout, you need to pick a program to watch on TV making sure to keep in the commercials.

Here are the rules: every time a commercial pops up, you do an exercise for the duration of that commercial. When the next commercial comes on, change your exercise and perform it for the entire length of that commercial. Continue this pattern until your show comes back on and then sit and watch it, guilt-free.  Repeat this process for each commercial break.  Here is a suggested list of exercises to pick from (Make sure what you pick is appropriate for your skill level):

Moving around to music that you enjoy can be very fun. Having fun makes you smile and laugh; Smiling and laughter have been shown to improve one’s mood. The Effect of Dance Over Depression is an article published in PubMed, 120 college-age male and female subjects were used to determine the effects of dance over depression. It was concluded that 12 weeks of dance training had unquestionably resulted in lower levels of depression among the participants.

Running releases endorphins, which are hormones produced by the central nervous system and the pituitary gland. These are the chemicals that give runners a ‘runner’s high’ or euphoric feeling.  These feel-good emotions are not just short-term. A study published in the Journal of Comprehensive Psychiatry found that running is just as effective as psychotherapy in alleviating symptoms of depression.

In 2010, scientists, O’Connor, Herring and Carvalho, did an extensive literature review on the mental health benefits of strength training. They proposed that this form of exercise generated an intricate network of neurophysiological adaptations that affect mental processes. For instance, many of the physical health benefits of resistance training have an indirect effect on a person’s happiness and self-esteem. In addition, resistance training may improve the body’s central nervous system functioning which also affects a person’s mental health (O’Connor, Herring, and Caravalho).

Originating in China, this martial art is a form of exercise that incorporates muscle relaxation, physical balance, mental concentration and relaxed breathing techniques together. Tai Chi refers to a specific set of movements that are a form of “mindful exercise.” It has been shown to release stress and lift the spirits. Perhaps this is due to the emphasis on self-awareness.

A study from the International Journal of Behavioral Medicine found that people who practiced Tai Chi showed improvement in areas of depression, anxiety, and general stress management.

Sunlight boosts our serotonin levels which in return boosts our mood. Did you know that drops in serotonin during the colder and darker months have been linked to “Seasonal Affective Disorder”, or SAD.

According to Dr. Ben Michaelis, author of Your Next Big Thing: 10 Small Steps to Get Moving and Get Happy, “Nature has a calming effect on the mind.” Dr. Michaelis references to evidence that being around plants, trees, and especially decaying trees can help reduce anxiety. These plants emit chemicals to slow down the process of their decay, which appears to slow us down as well. Just remember the sunscreen when outside!

“Eastern traditions such as yoga have a wonderful antidepressant effect in that they improve flexibility; involve mindfulness, which breaks up repetitive negative thoughts; increase strength; make you aware of your breathing; improve balance, and contain a meditative component,” says Norman E. Rosenthal, MD, a clinical professor of psychiatry at the Georgetown University School of Medicine in Washington, D.C.

In a study done in 2015, women suffering from postpartum depression experienced significant improvement in depression, and other mental health-related issues, after participating in yoga twice a week for eight weeks, as was reported in Complementary Therapies in Clinical Practice. Experts, Buttner, Brock, O’Hara, and Stuart, found that, compared to the control group who did not practice yoga, the improvement was undisputable.

According to another study published in The International Journal of Geriatric Psychiatry (2012), a study group that regularly participated in yogic meditation had significantly lower levels of depressive symptoms and greater improvement in mental health and cognitive functioning than the group that only listened to relaxing music. Yoga really does alleviate depression

Programs combining dual-tasking are quite effective in improving cognitive function. Dual-tasking exercise encourages a wide spectrum of neural and chemical adaptations in the brain.