Talking Sports Rehab with Dr. Christopher Powers – Why The Brain and Body Should Heal Together

The theory of the brain-body connection stipulates that the brain and body work in conjunction with each other and once you are injured, what goes on in the brain has a direct impact on one’s physical performance, and recovery. Sports performance at the highest level requires a wealth of cognitive functions such as attention, decision making, and working memory to function at optimal levels in stressful and demanding environments. SMARTfit offers a gamified rehabilitative solution that strengthens and repairs the brain and body simultaneously.

Christopher M. Powers, PhD, PT, FACSM, FAPTA is the founder and owner of the Movement Performance Institute in Los Angeles (brain and body health center). The goal at MPI or their specialty is really training corrective movement mechanics in athletes. They also carry out clinic-based research and strive to better understand the root cause of various musculoskeletal conditions as well as restore and test function following an injury.

Dr. Powers’ primary clients at IMP are performance athletes or elite players that compete at the highest level of competition. Recent research has found that recurring blows to the head can cause mild traumatic brain injury and disrupt cognitive decline. Over time, this can lead to progressive brain disorders like chronic traumatic encephalopathy (CTE) and create problems with mood and movement. Concerns over re-injury from returning to the field or court too soon and failing to perform at pre-injury levels are common and can affect the rate of recovery through overuse, avoidance, and other compliance issues.

Adding an exercise program and physical activity can help prevent and slow the onset of dementia/MCI and risk factors for dementia. In this short video Dr. Christopher Powers presents a SMARTfit demonstration. He offers his opinion on how he is using SMARTfit in his return-to-play rehab programming. In using SMARTfit at this facility Dr. Powers observed that “SMARTfit takes the focus of the player off the mechanics and moves it to the external, forcing the brain to solve two problems at the same time.” He then goes on to say that “This solves the big missing part in rehab because we want motor-leaning to carryover onto the field. SMARTfit is a great tool to test if this is happening before they return to play.”

In addition to return-to-play sports rehab, SMARTfit is conducting clinical studies in several other high value areas within the rehab market. We have installed systems at Rancho Los Amigos Rehabilitation Hospital, Keck for USC and McLean Hospital for Harvard Medical School where multiple studies have been completed or are in the planning stages. As a result, SMARTfit now includes evidence based clinical protocols for Parkinson’s rehab, Stroke rehab, Concussion rehab and Dementia prevention/MCI. Studies show the chance of developing cognitive decline is greatly reduced after completing 12 weeks of the SMARTfit program.

Dr. Christopher Powers is a Professor in the Department of Biokinesiology & Physical Therapy, and Co-Director of the Musculoskeletal Biomechanics Laboratory at the University of Southern California. He also sits on the board of SMARTfit.
He holds joint appointments in the departments of Radiology and Orthopaedic Surgery within the Keck School of Medicine. Dr. Powers received his bachelor’s degree in Physical Education from the University of California, Santa Barbara in 1984, his master’s degree in Physical Therapy from Columbia University in 1987, and a Ph.D. in Biokinesiology in 1996 from USC. Dr. Powers did his postdoctoral training at the Orthopedic Biomechanics Laboratory, University of California, Irvine.

Dr. Powers is recognized nationally and internationally for his research related to the biomechanical causes of lower extremity injury. More specifically, he is considered one of the world’s leading authorities on knee injuries; patellofemoral joint dysfunction and tears of the anterior cruciate ligament (ACL). Dr. Powers has published over 150 research articles and has received several awards from the American Physical Therapy Association, including the Rose Excellence in Research Award from the Orthopaedic Section, the Eugene Michels New Investigator Award, the Dorothy Briggs Scientific Inquiry Award, and the Helen J Hislop Award for contributions to the professional literature. 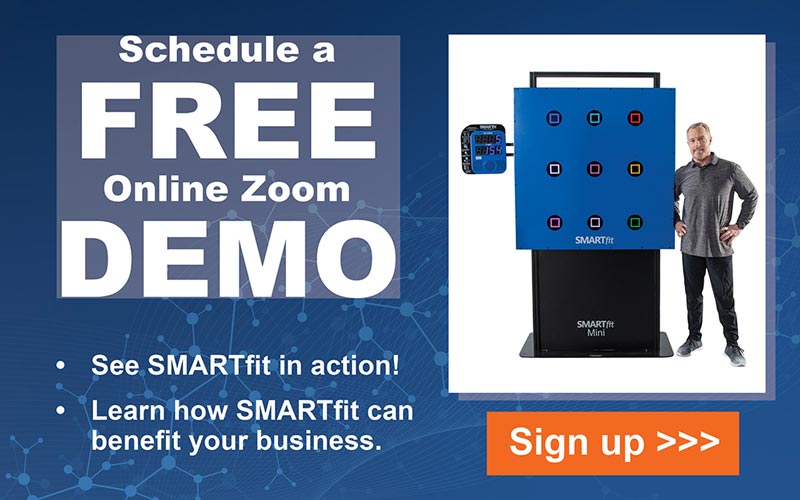 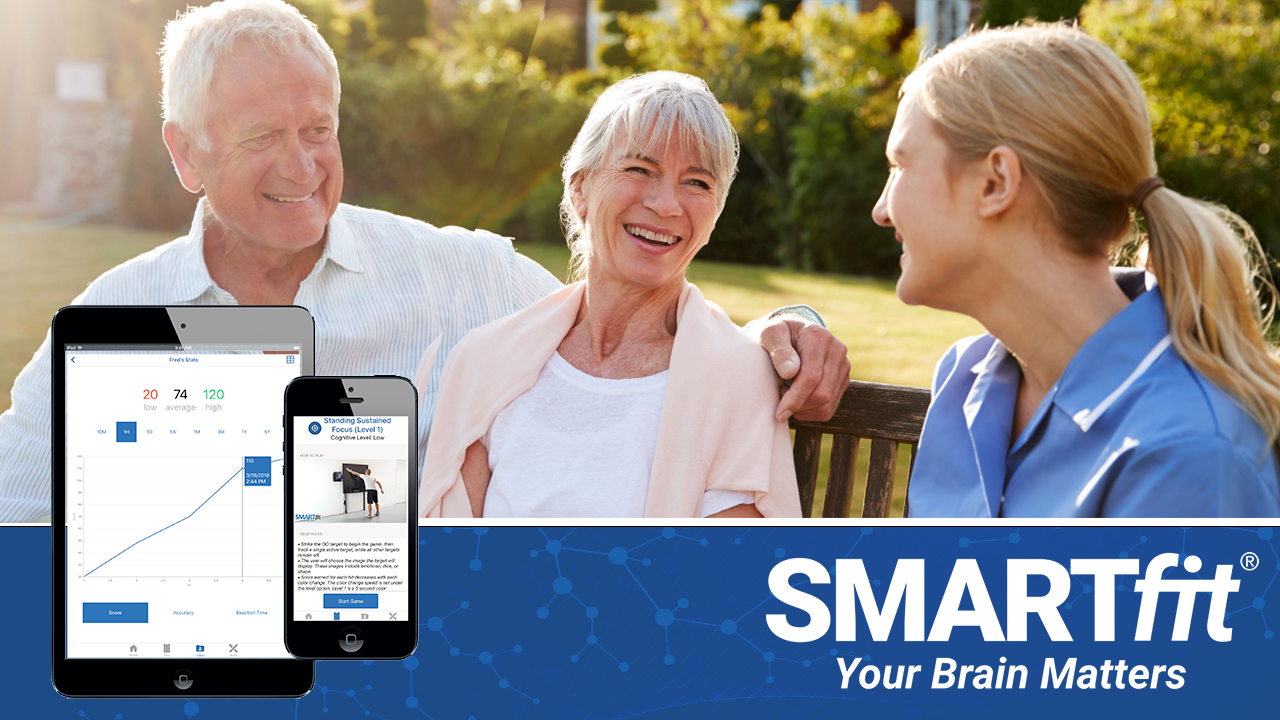 SMARTfit – A Better Path for Senior Living and Wellness Industry 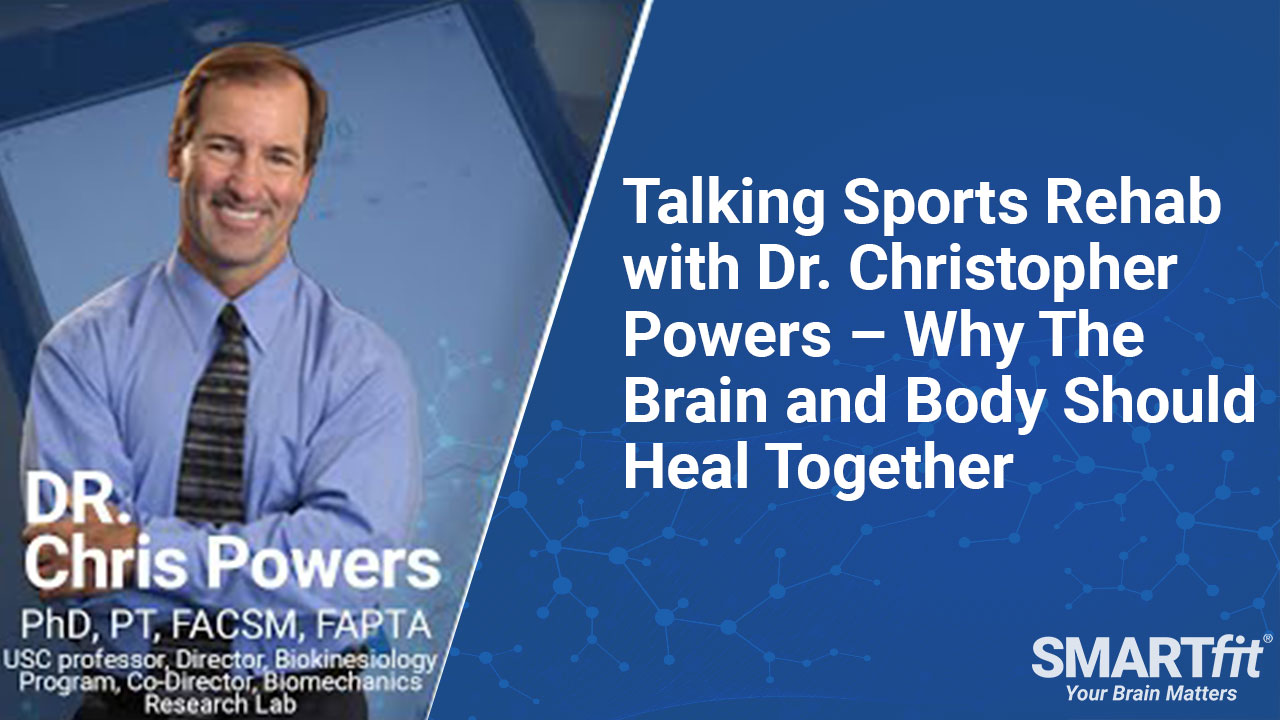 Talking Sports Rehab with Dr. Christopher Powers – Why The Brain and Body Should Heal Together 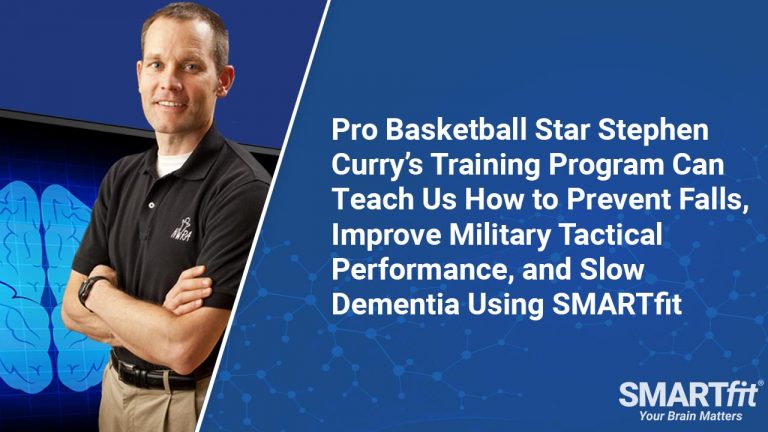 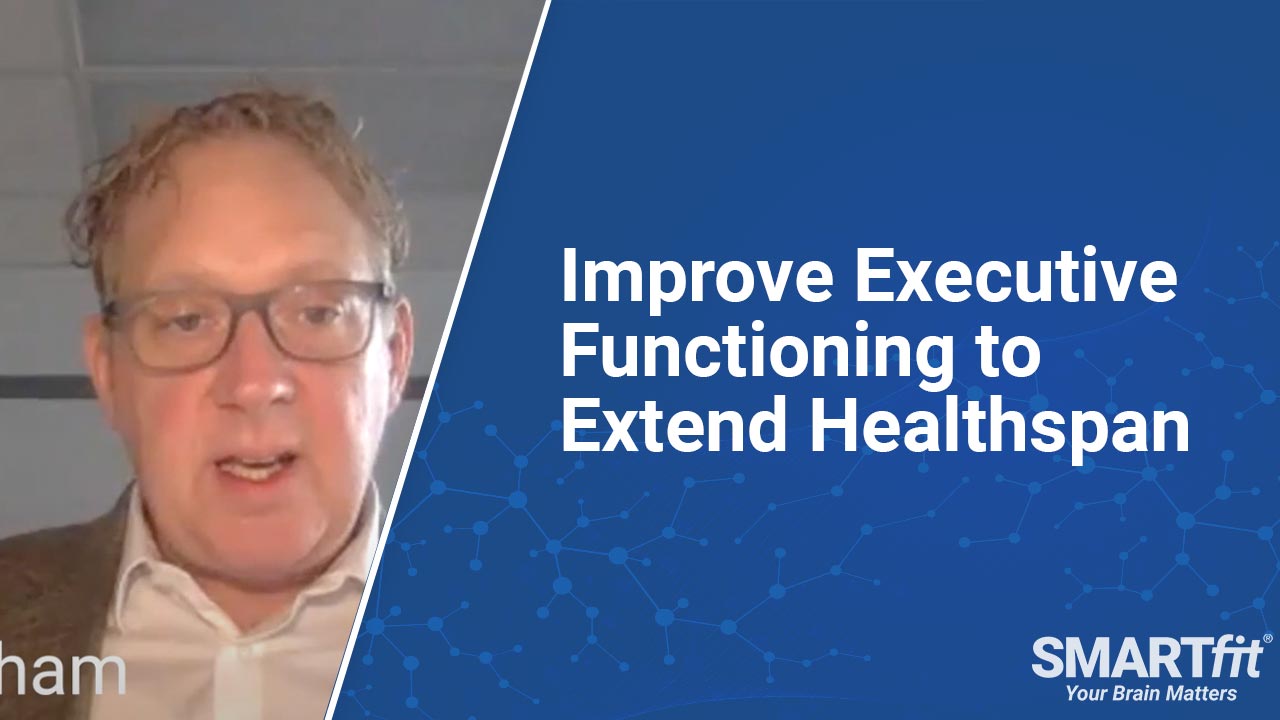 Schedule a FREE demo via Zoom and we’ll be happy to answer any questions you have.