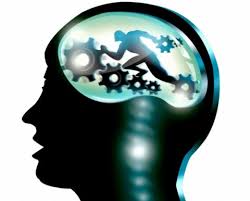 It is commonly known that exercise has many benefits from physical to mental and emotional. This idea is used in the fields of physical therapy, strength and conditioning, and sport and exercise psychology. Expanding on those ideas to include another non-drug intervention that may be accessible to a non-ambulatory group, such a cognitive-behavioral therapy could provide a missing link for the depressed population. 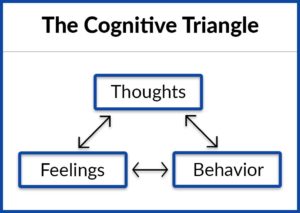 What The Researchers Did

This study included 945 adults with mild to moderate depression ranging in age from 18-71 years old. The adults were put into the study after being recruited by primary healthcare centers in Sweden. The 945 adults were split into three groups including supervised group exercise, clinician-supported ICBT, or usual care by their physician. Following the 3 month intervention and 12 months later the group was assessed for changes in the severity of their depression using the Montgomery-Asberg Depression Rating Scale (MADRS).

After 12 months 84% of the participants responded to a follow-up by the research team. Over time, depression severity reduced significantly in all three groups. MADRS scores showed mean differences of 12.1 (ICBT), 11.4 (exercise) and 9.7 (usual care). This shows both exercise and ICBT were more effective interventions than usual care and were similar in their outcomes. However, the effect size for both interventions was small to moderate.

Next Steps for Cognitive-Behavioral Therapy and Exercise


The long term outcome measures in reducing depression severity show reasonable evidence for the use of this intervention in future studies and treatment programs. Remembering that this intervention was completed with a mild to a moderately depressed population on a wide spectrum of adults the results do not provide a level of certainty it the use of exercise or ICBT over usual care by a physician. Studies looking further into this topic should isolate certain age groups with varying levels of depression severity to compare outcomes and determine more individual resources for physicians to provide to their patients.

Creating a categorized library of alternative treatments that are evidence base may better serve the depressed population. Also, considering exercise for the aging population and traditional drug therapies may not be accessible. On the other hand, due to certain cognitive impairments or disease, traditional therapies may be the best option. Having the ability to utilize various resources to give patients what they need will ultimately create a more robust healthcare system and fuel successful patient outcomes.